We use our own functional session cookies, such as those we use so that the site responds to the user´s screen size or the selected language. We also use third-party cookies for analytical purposes to understand how you use our website, and based on that, improve it and make it more functional.
Check our Cookies Policy for more information.

Analytical Cookies
Google Analytics cookies.
These cookies allow us to count visits and sources of circulation in order to measure and improve the performance of our site. They help us to know which pages are the most or least popular, and to see how many people visit the site. All the information that these cookies collect is aggregated and, therefore, anonymous. If you do not allow these cookies, we will not know when you visited our site.

Configure
Accept
News
We inform you of our news 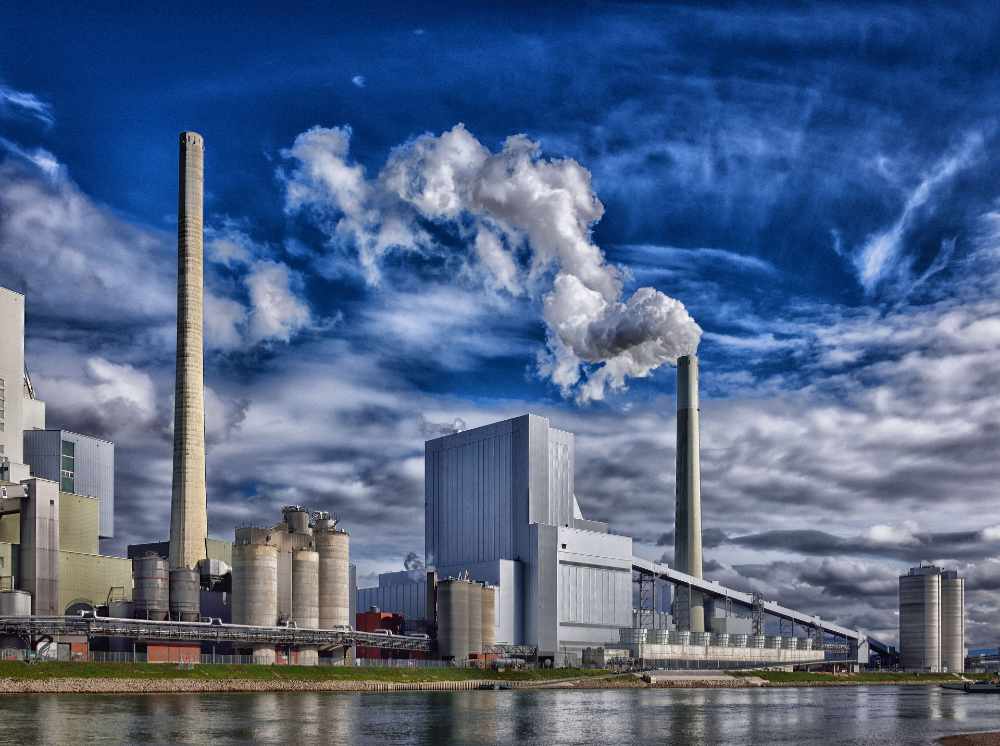 Nowadays there are different industrial processes for the production of electrical energy, such as: wind, hydroelectric, thermal, Combined Cycle, Thermo-solar, etc.

In this article we will refer fundamentally to those generated by steam turbines, the energy source being gas, coal, a combination of both, or solar energy.

In all of them it is necessary to generate steam at high temperature and pressure, to move the turbines that generate electricity. This steam has to be of great purity, which is why the water is treated, before generating the steam with it, through different techniques, generally being reverse osmosis the last purification step, with the consequent rejection of the water it contains. all impurities.

In addition, these industries generate wastewater such as: the purge waters of the water cooling towers for condensation or cooling of other phases of the process, the equipment cleaning waters, the engine cooling purges, as well as the aforementioned as rejection of osmosis.

INDETEC, as an engineering company of the VENTO GROUP, has developed in recent years, EVAPORATORS applied to this type of water, with the initial objective of taking advantage of the energy contained in the exhaust steam from the turbines or the hours of solar radiation where no you can take advantage of the heat radiated by defocusing parabolic mirrors; In order to thereby generate, from the discharge waters, an evaporated water free of contamination, which can be returned to the head of the osmosis, thus significantly improving its performance and to be replenished in the motor circuit, or as replacement from the waters of the cooling towers.

INDETEC succeeded for the first time in a combined cycle plant in Mexico, to gel the water from the rejection of osmosis, very rich in soluble silica, which prevented the proper functioning of the membranes. And in this way to generate a ZLD (Zero Liquid Discharge) system through an EVAPORATOR-CONCENTRATOR with six effects with built-in crystallization.

At present, the planet Earth is doomed to an excess of water consumption, either for purification, food irrigation or industrial utility. If industrial production methods, use for human consumption or irrigation systems are not changed, all of them more typical of the 20th century than the current 21st. For this reason, INDETEC’s commitment to technologies aimed at decontamination of the environment, while recycling a precious commodity such as water with an optimization in the use of energy, we believe that it contributes to a better sustainability of the environment and the planet we inhabit.

As a summary of the above, to say that from Grupo Vento we firmly believe that the bet of the present and immediate future of any official, governmental, local or international body should be to prioritize all technology that contributes to this sustainability, by promoting companies such as INDETEC ; with the ability to analyze industrial processes, both its own and those of third parties, make technological developments capable of minimizing the consumption of industrial water and in turn minimizing polluting discharges, such as the success stories already achieved in the following sectors: